Gunpowder, widely remembered because of its role in the infamous ‘Gunpowder Plot’ of 1605, is still used as an explosive in fireworks to this day.

Below are 5 facts that you should know about gunpowder. 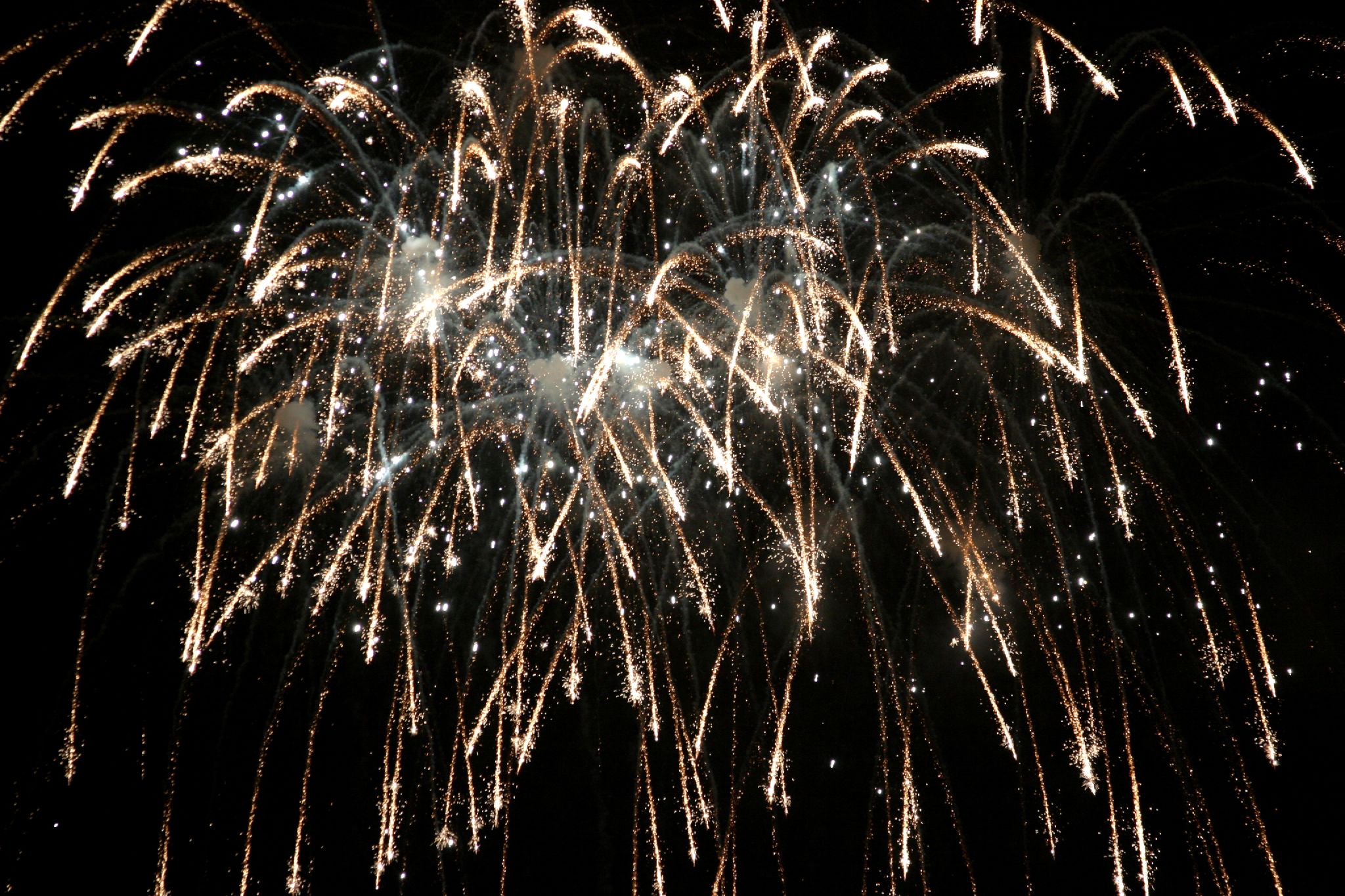 It is thought that gunpowder was invented in 9th Century China. The earliest written record of gunpowder dates back to the 11th Century. Following the invention of gunpowder, fireworks and early gunpowder weapons were invented.

Gunpowder is a mixture of sulfur, charcoal and potassium nitrate. This mixture is the earliest known chemical explosive and didn’t reach Europe until 4 centuries after its invention in 9th Century China.

3. Gunpowder was being made during Edward III’s reign. 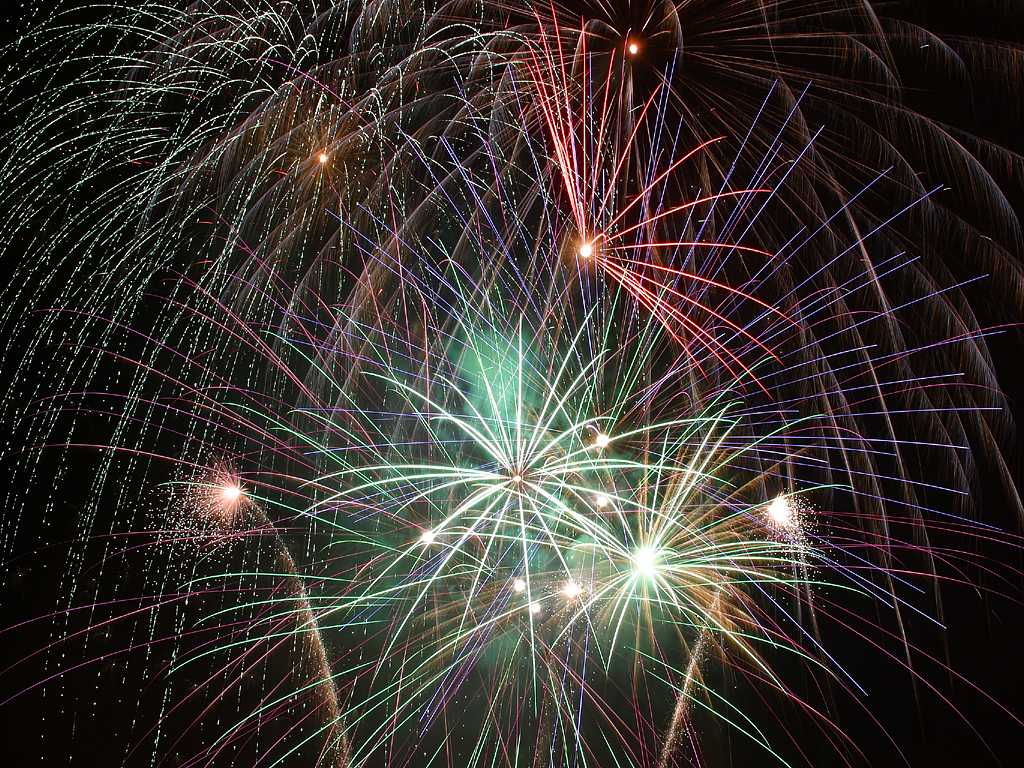 The earliest record of gunpowder being made in England is during Edward III’s reign when it is shown as being made at the Tower of London in 1346. Gunpowder was often used as a propellant in firearms due to its burning properties and the volume of heat and gas that it generated.

4. Gunpowder is no longer used in military firearms. 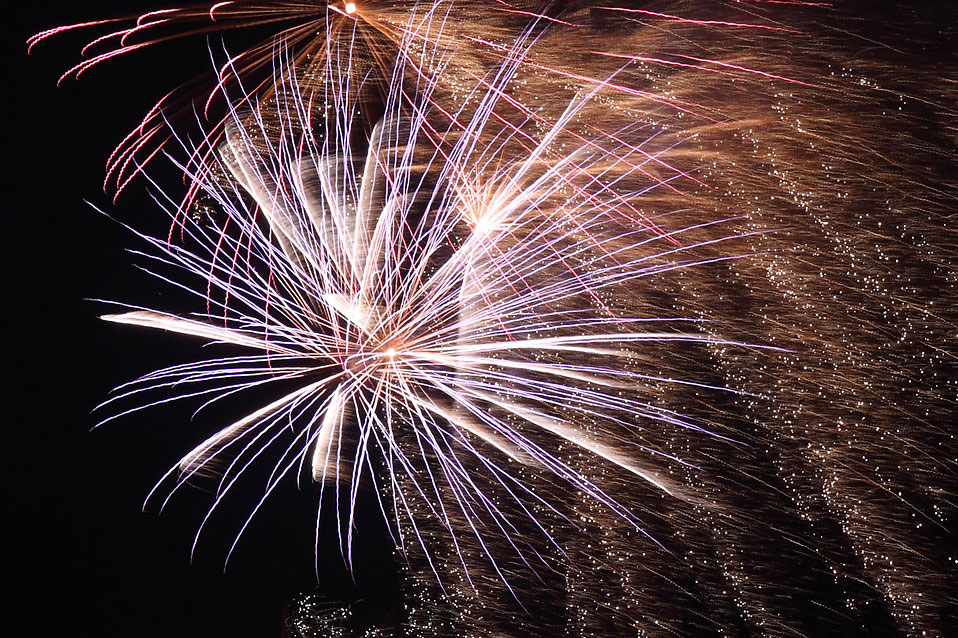 Modern firearms use cheaper and more reliable alternatives to gunpowder. The gunpowder industry in the UK became significantly smaller after the introduction of smokeless powder in the late 19th Century.

After most gunpowder manufacturers merged into one company (‘Explosives Trades Limited’) after World War One, only one factory remained in the UK from 1954 onwards. ICI Nobel’s Ardeer factory in Scotland was the last factory to make gunpowder in the UK before it closed in October 1976. From then on, any gunpowder has been imported into the UK.