The fifth of November,

In the middle ages, murders and wars for the crown were commonplace, but since Henry Tudor (Henry VII) plucked the crown from Richard III during the last battle of the Wars of the Roses in 1485, our royals have been much more stable.

So what other failed assassination attempts have there been since 1605? 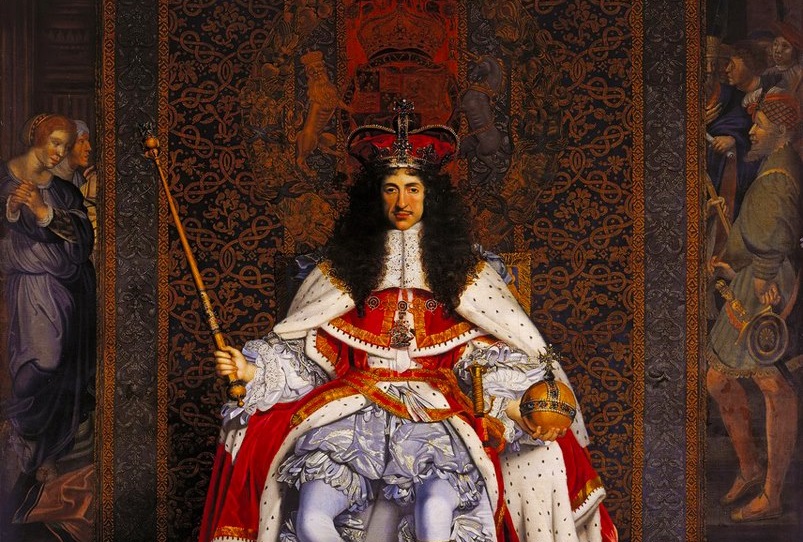 The Rye House Plot was a plan to ambush King Charles II as he travelled to Newmarket, Suffolk in 1683.

The name of the plan came from a house in Hertfordshire near a narrow road where the ambush was planned to take place. The conspirators planned to remove openly Catholic King Charles II and replace him with the protestant Duke of Monmouth.

The plan failed purely by chance as the King changed his plans and travelled earlier than the planned day in April 1683. 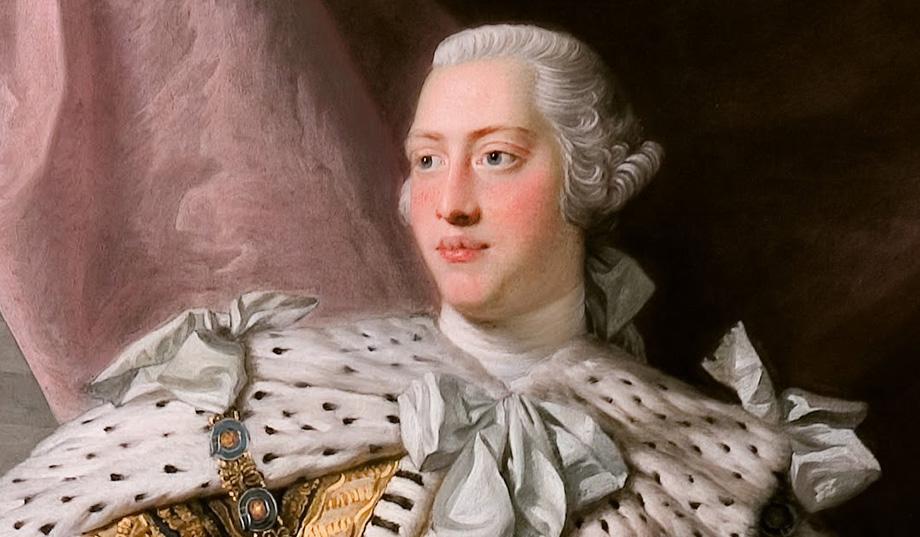 At the Theatre Royal, Drury Lane in May 1800, James Hadfield attempted to assassinate King George III by firing two shots at the royal box from the orchestra pit. Despite the shots missing by inches, the King ordered the performance to continue once Hadfield had been captured.

James Hadfield was tried and despite his plea of insanity being denied, he was held at Bethlem Royal Hospital (notoriously known as Bedlam) for the rest of his life. 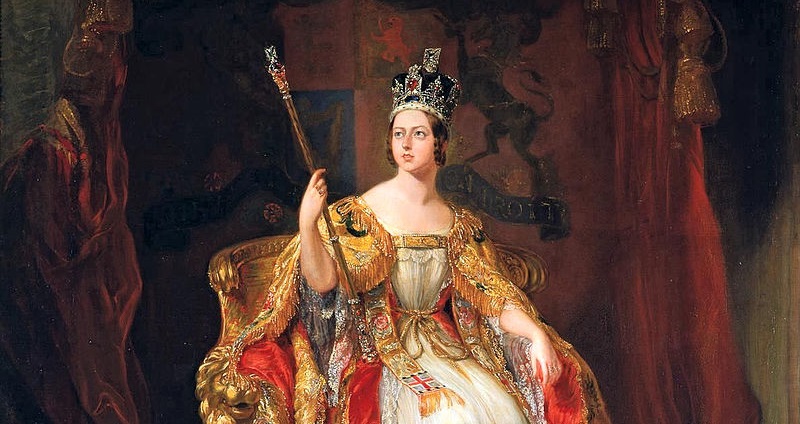 Queen Victoria had multiple assassination attempts during her reign. All three of the attempts listed here were pistol attacks, with two of them taking place at Constitution Hill, London.

Edward Oxford was the first of eight people who attempted to assassinate the Queen. In May 1840, Edward Oxford fired two pistols at Queen Victoria and Prince Albert as they travelled in an open horse-drawn carriage. Both shots missed and Oxford was disarmed and seized by onlookers. Oxford was later sent to live in Australia.

John Francis attempted to assassinate Queen Victoria twice in 1842. The first attempt, he raised his pistol but fled instead of firing. He’d been spotted by Prince Albert so on the second attempt, the following day, the police were looking for a shooter. On Constitution Hill, Francis fired at the Queen but missed and was seized by a plainclothes policeman.

Roderick McLean was the last of eight men to attempt to assassinate Queen Victoria. He fired a pistol at the Queen at Windsor Railway Station in March 1882 but missed and lived out his remaining days in Broadmoor Asylum. It was reported that his motive was that the Queen hadn’t replied to poetry that he’d mailed to her. 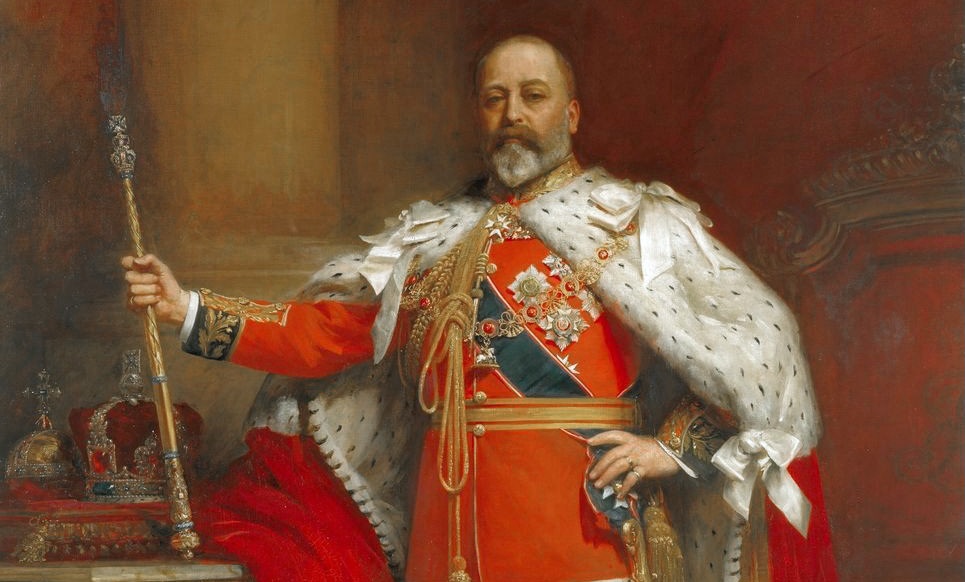 The most recent assassination attempt on a monarch was on Edward VII in April 1900. A Belgian anarchist, Jean-Baptiste Sipido, fired at the then Prince of Wales as the royals travelled through Brussel-Noord Railway Station in Brussels.

As Sipido was 15 at the time of the attempt, the jury found that he couldn’t be legally responsible. Sipido immediately crossed into France after the trial and lived there for the rest of his life.