Revealed: The Elements In Fireworks

It’s that time of the year again!

With Bonfire Night (or Guy Fawkes Night) fast approaching, we wanted to delve into the colours of fireworks!

With displays becoming more impressive every year, just how are those spectacular colours created?

When set alight, many of the elements in the scientific periodic table give off a colour that is very different to how they appear in solid form. Firework displays are a fantastic chance to see chemical reactions in action!

Find out which elements you’re seeing on Bonfire Night by looking at our very own fireworks rainbow! 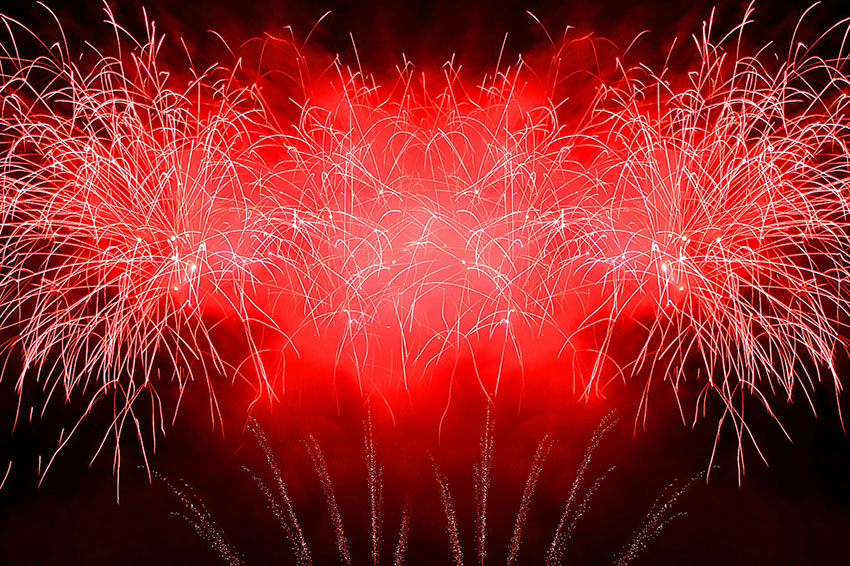 If you see an intense red then it’s Strontium (Sr). Strontium is named after Strontian in Scotland, the village where the mineral was discovered in 1790!

If you see a medium red, you’re looking at Lithium (Li). The element Lithium is well known as a component in batteries. 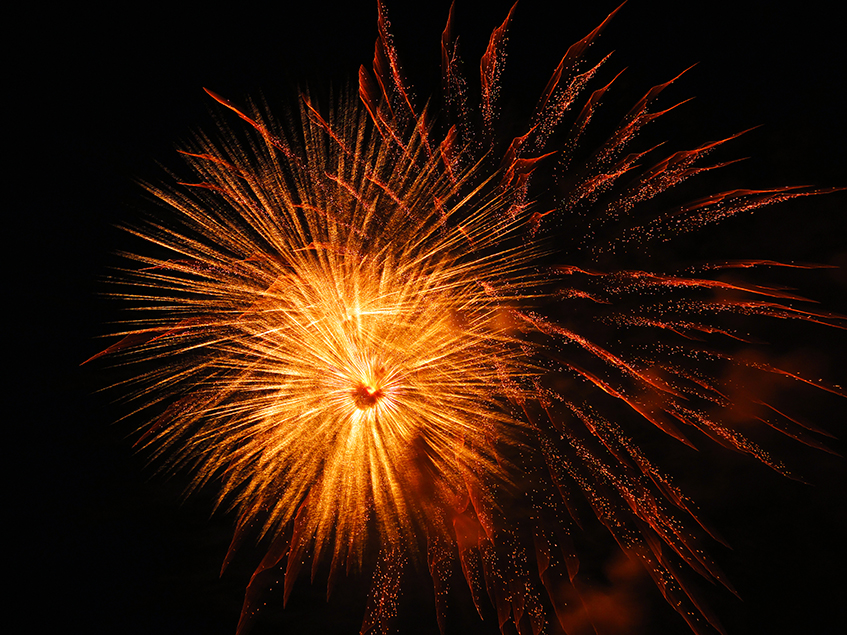 The colour orange is created by Calcium (Ca)! Calcium is an essential mineral for humans as it keeps our bones and teeth strong. You can find Calcium in dairy products. 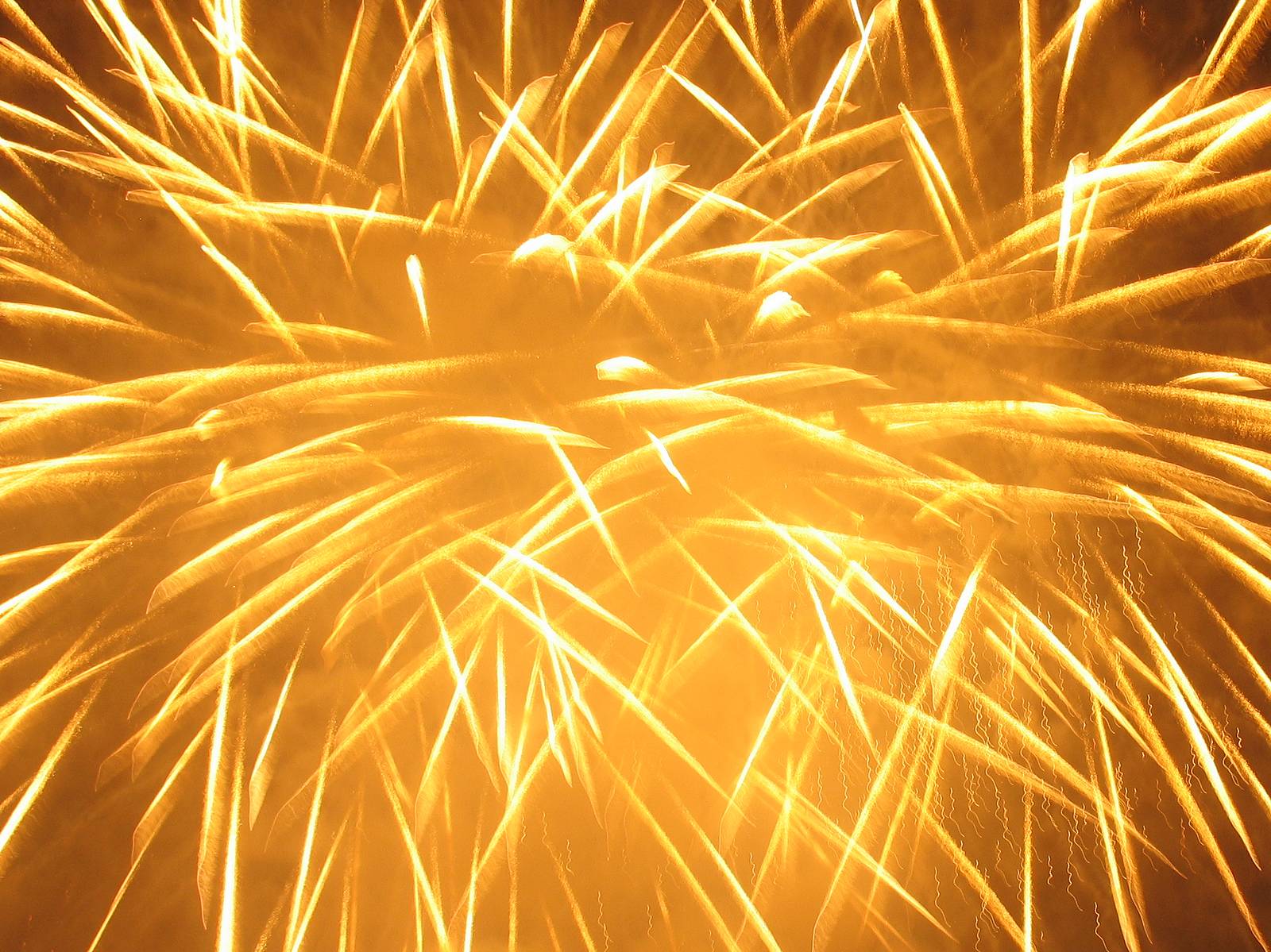 When Sodium (Na) is set alight it creates bright yellows that light up the sky. Sodium is the mineral that makes table salt. It’s the sixth most common element on Earth. 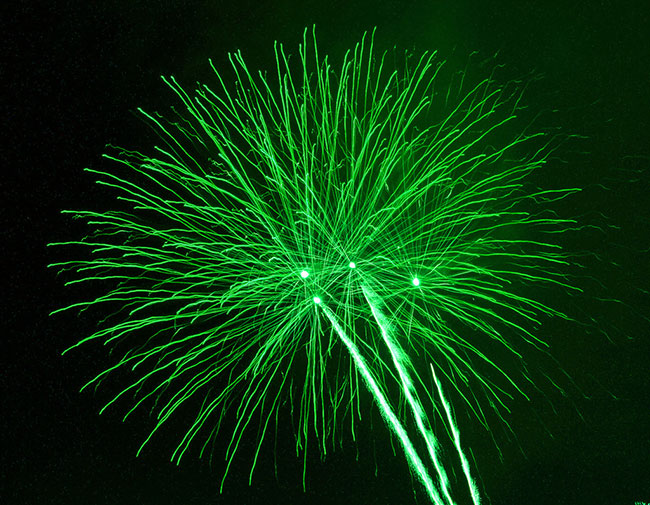 If you want to set off a green firework then you’ll need a firework containing Barium (Ba). The element Barium is used for very few things compared to other elements, however, it is used as an alloy in the metal industry. 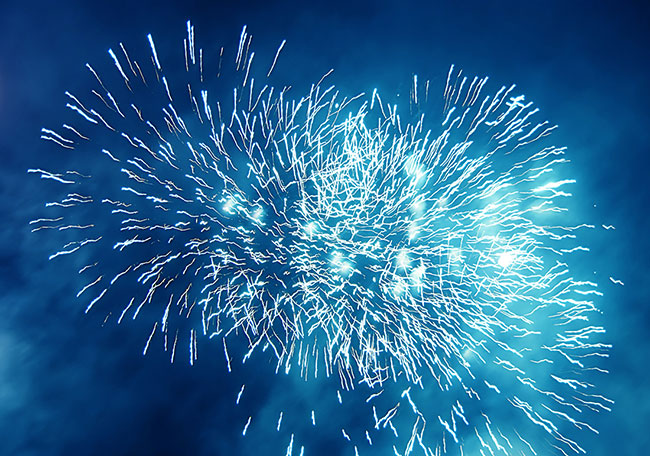 Although Copper (Cu) has a red appearance in solid form, when it’s set alight it creates stunning blue fireworks. Copper is used in electrical wire and roughly half of all copper mined is used for this purpose. 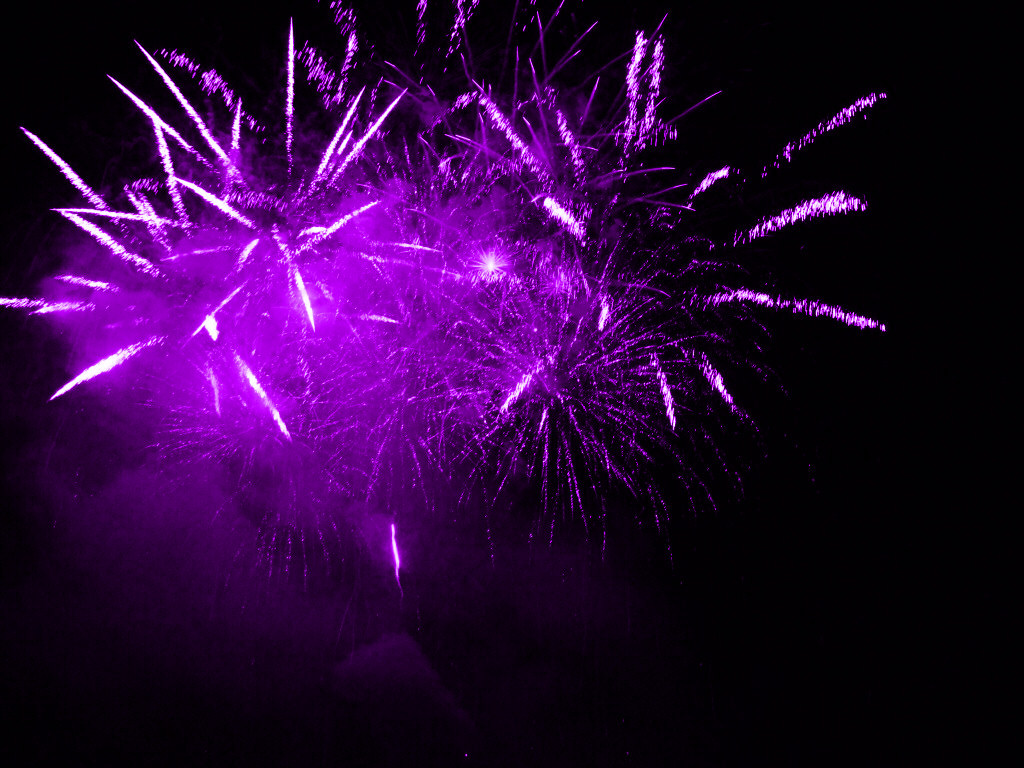 If you want a shimmering violet firework, you’ll need Potassium (K) to create a pinkish violet. Potassium in its metal form reacts violently with water and reacts to create Hydrogen gas.

Rubidium (Rb) is used to create a violet that is more red. Like Potassium, Rubidium also reacts violently with water and can cause fires! 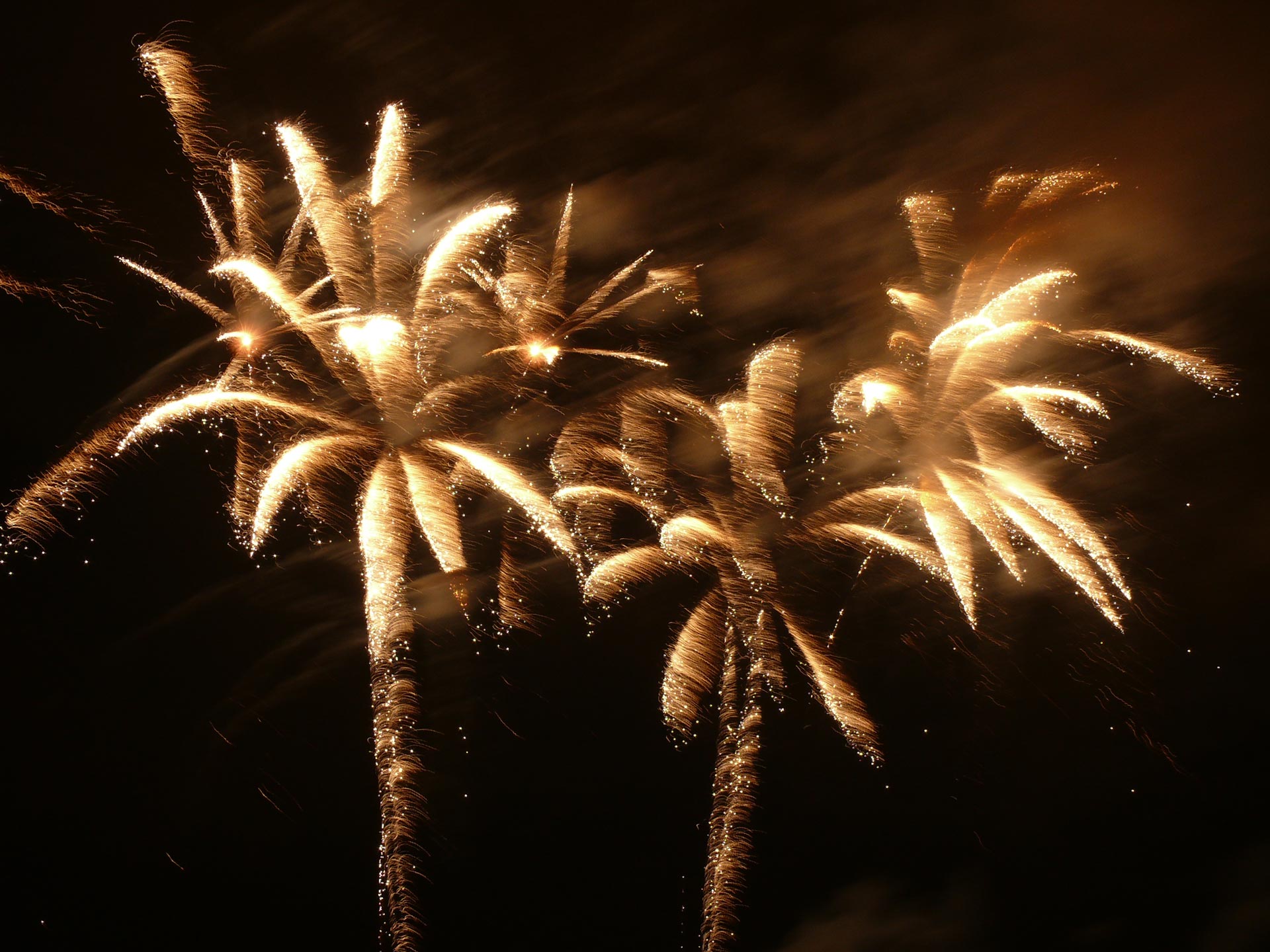 Iron has been used for hundreds of years and is the most common element on earth by mass. Iron is also in our blood as a protein containing iron decides the colour of our blood. 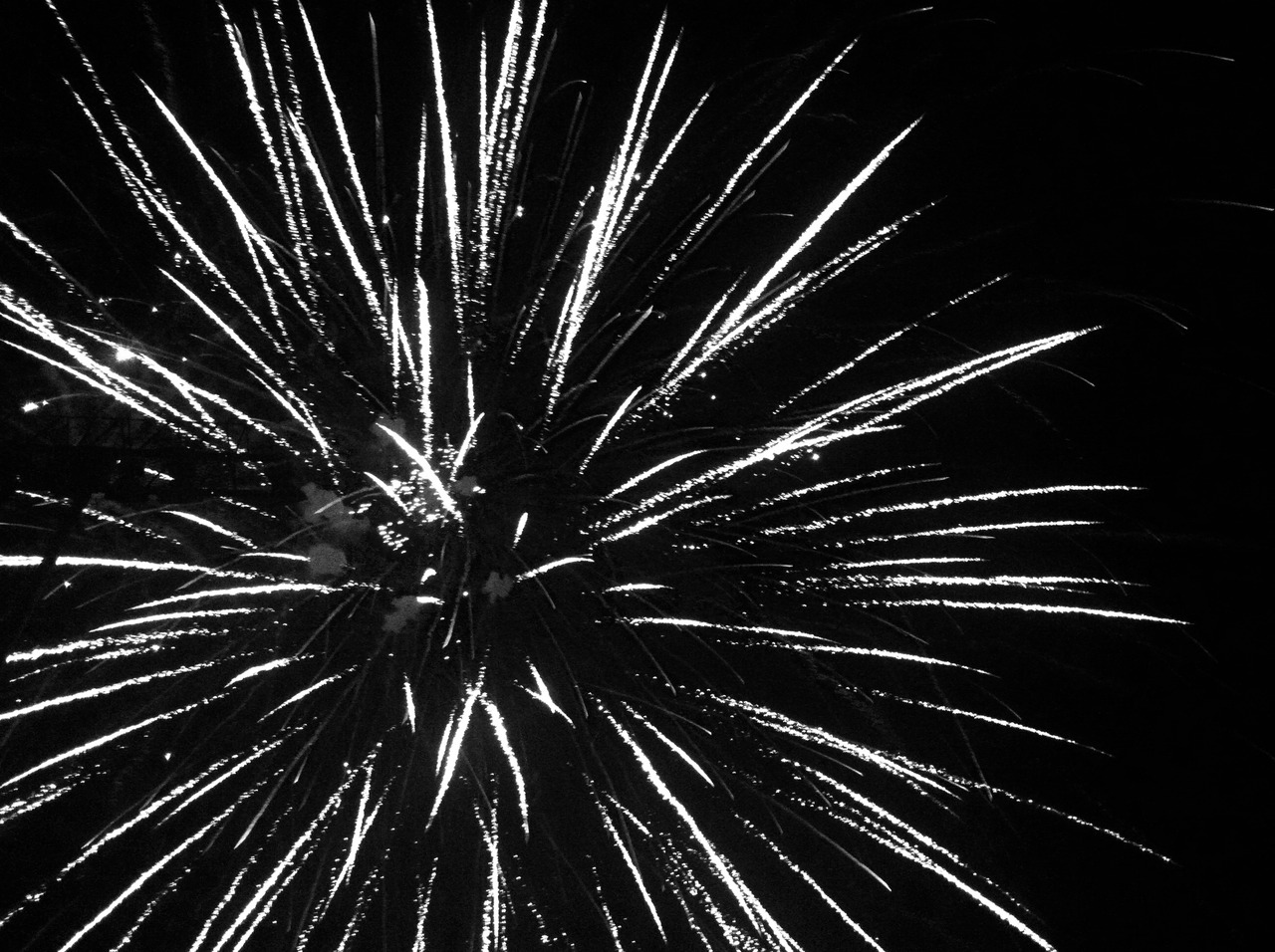 For a white (or silver) firework, there are a few different elements that can be used. These are Titanium (Ti), Aluminium (Al), Beryllium (Be) or Magnesium (Mg) Powders.

Titanium is a silver colour, which makes it one of the few elements to actually create its own colour when set alight.

The brightest fireworks in the sky are called Mag Stars. They get their name from the element Magnesium, which shines brightly when set alight. However, Mag Stars are actually made from Aluminium!