The Biggest and The Best Firework World Records

How was your Bonfire Night?

With fireworks soaring into the skies again this November, we thought we’d take a look at some of the biggest and best firework world records.

Largest Display Of All Time 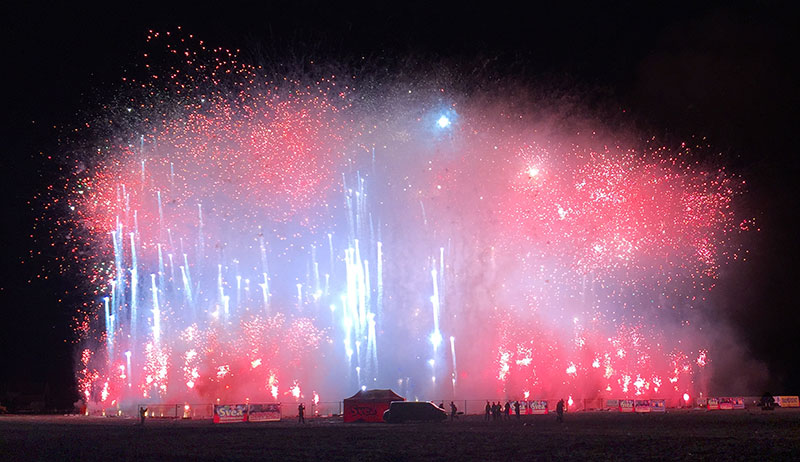 The world record for the largest firework display of all time is currently held by Svea Fireworks and Sør-Tre.

The display was a tribute to the 200th anniversary of the Norwegian Constitution and it was held in Søgne, Norway.

The display contained 540, 382 individual firework effects and lasted for 90 minutes! 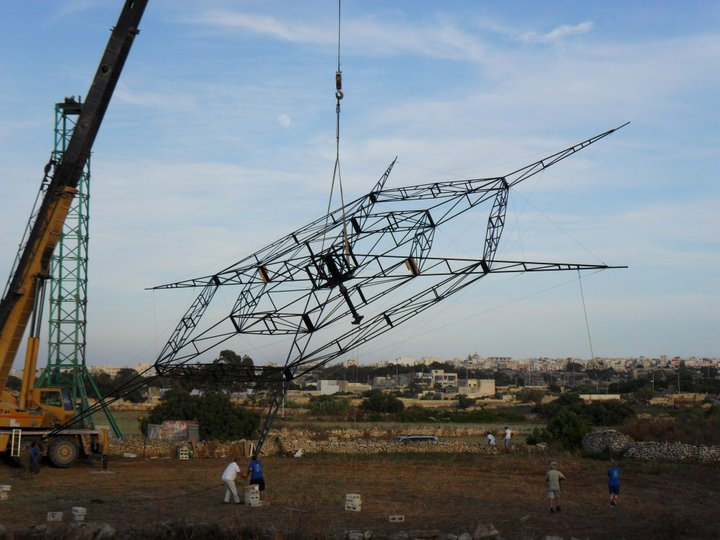 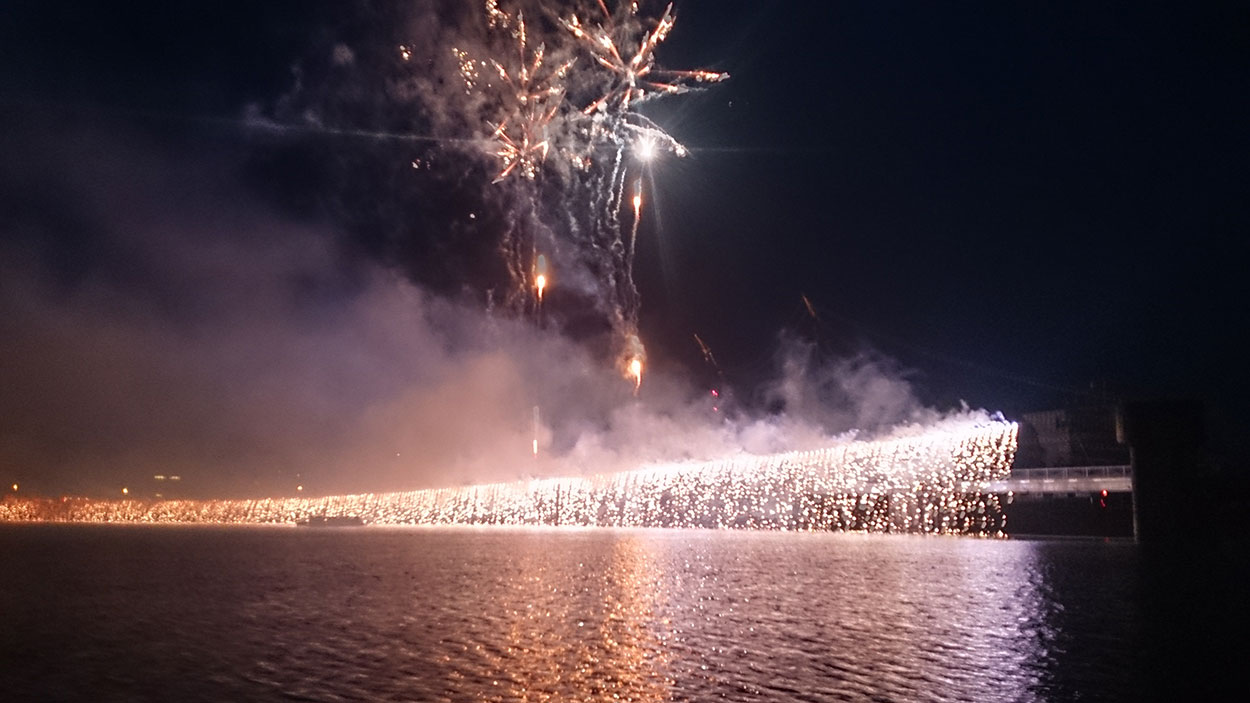 The world’s largest firework waterfall was ignited in Fukuoka, Japan on 23rd August 2008. It measured 3,517.23m when ignited and was called the ‘Niagra Falls’.

Most Firework Rockets Launched In 30 Seconds 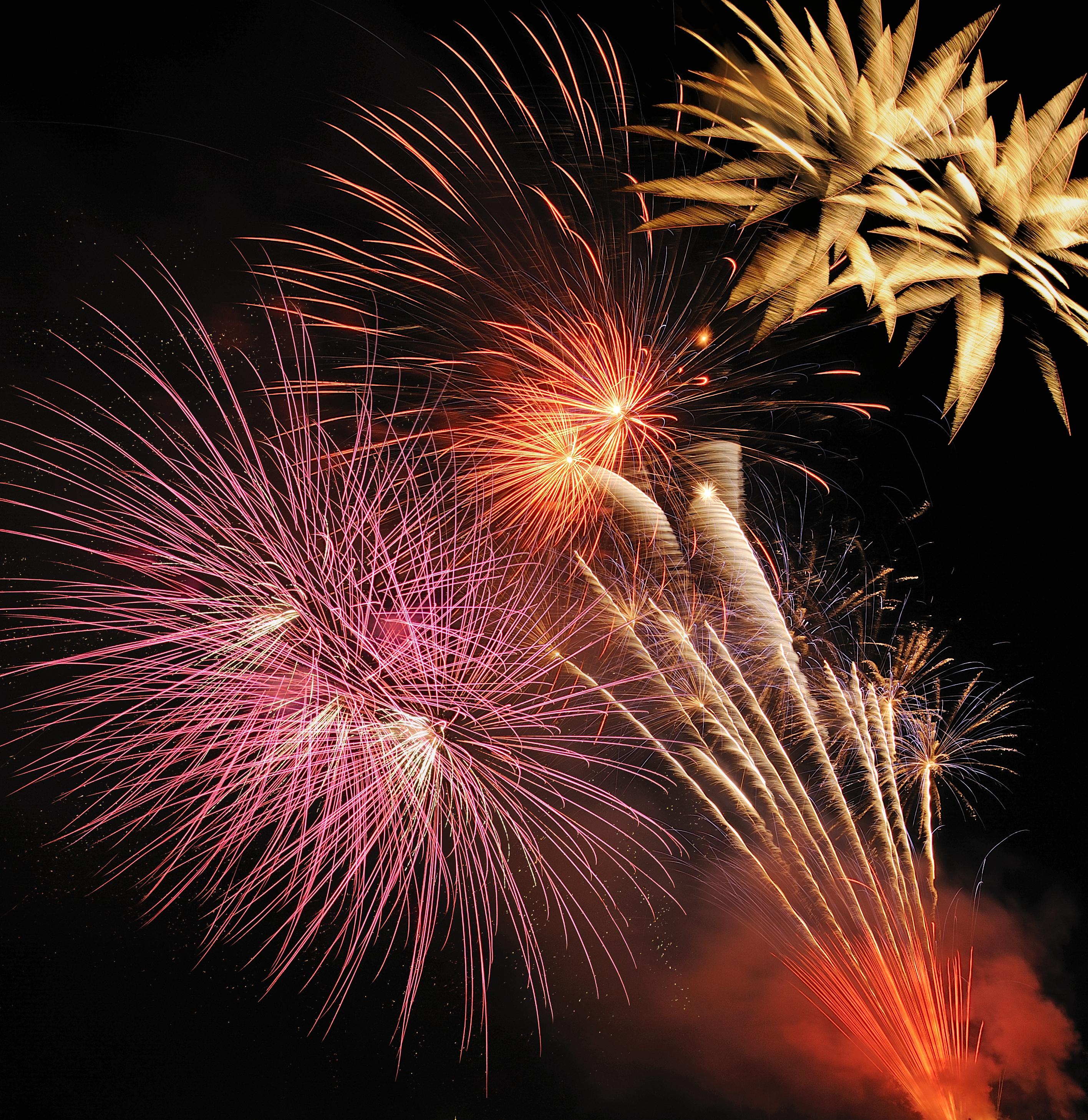 The world record for the most fireworks launched in 30 seconds currently belongs to Pyroworks International. They set off 125, 801 rockets in Cebu, Philippines on 8th May 2010. 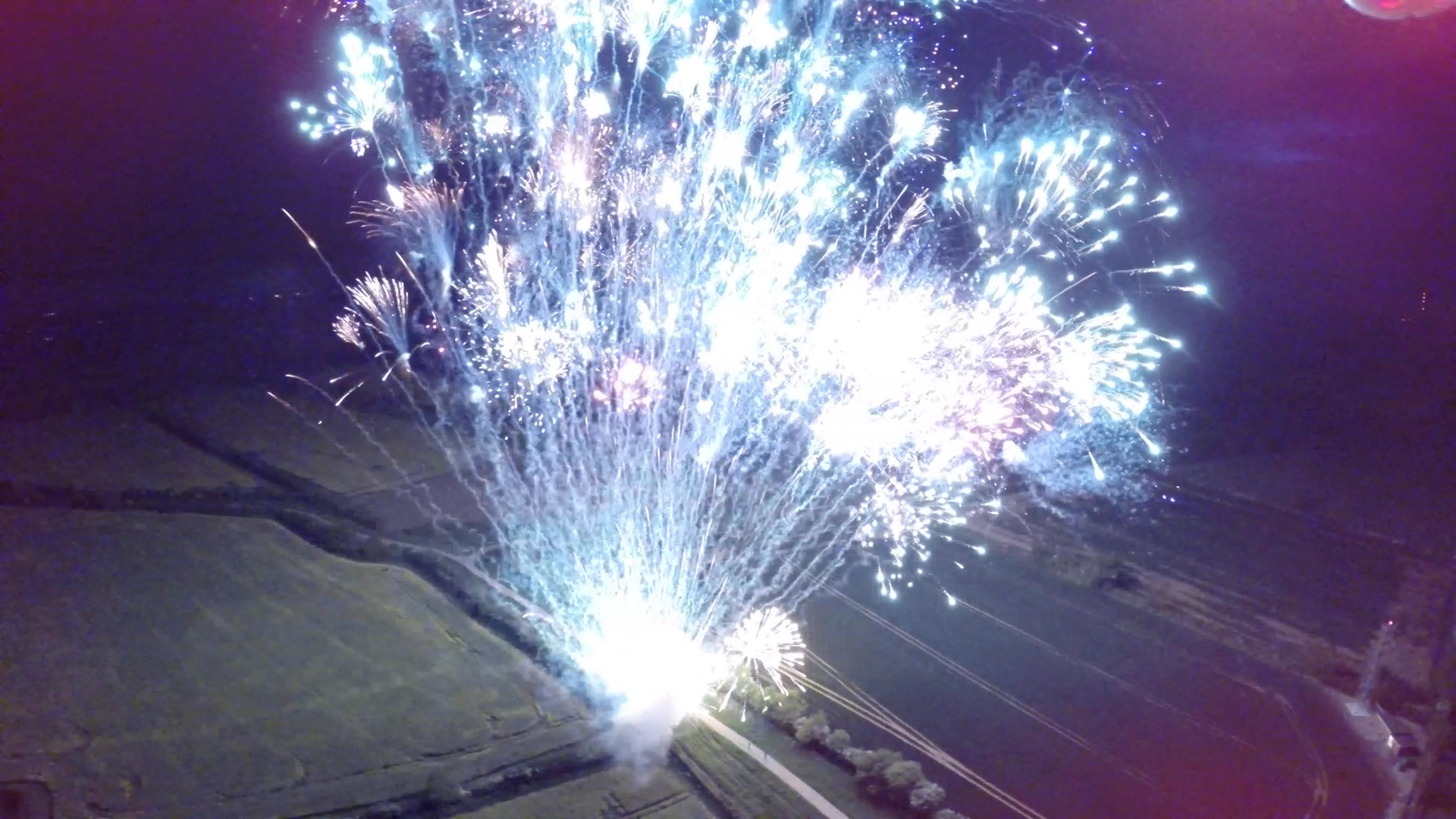 The current holder of the largest firework rocket world record are the Associação Nacional de Empresas de Produtos Explosivos. They produced and launched a 13.40kg firework rocket at the 12th International Symposium on Fireworks in Oporto and Vila Nova de Gaia in Portugal on 13th October 2010.